The ESG Choir is supported by professional singers who act as section leaders and as soloists during Sunday services and concerts. 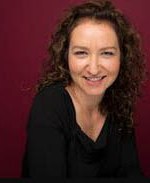 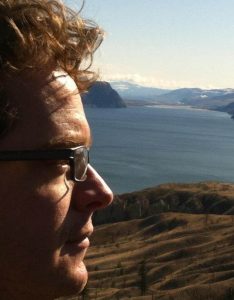